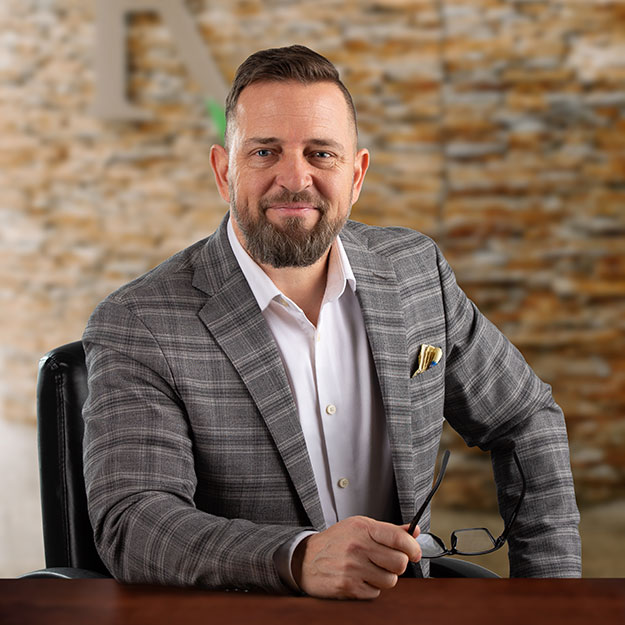 Alan was raised in Glasgow Scotland and Toronto Ontario, before his family settled in Mississauga, Ontario. After graduating, he served in the Canadian Armed Forces for 11 years both in Canada and overseas before discharging and spending a few years logging in northern BC. Alan returned home to Toronto in 1998 and began to train for a career in executive search. He has been involved with sales and marketing search as well as technical functions and has specialized in financial services recruiting and business development for the better part of 20 years. Alan has worked for two of Canada’s major banks as well as two of the major independent brokerages. He joined Raintree Capital in March 2020 as VP, Business Development. In his spare time, Alan and his partner, Barbara, host a renovation style TV show. He enjoys building furniture, plays the bass guitar and spends time giving back to his community.