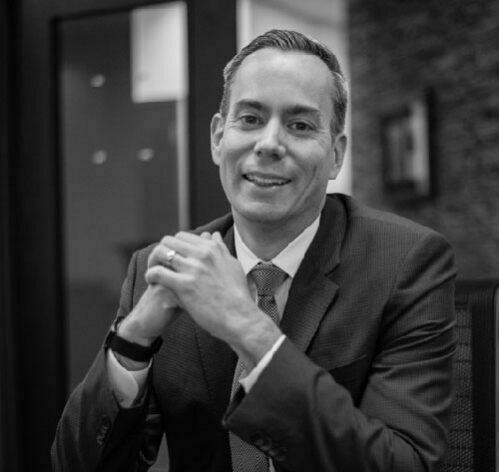 As CEO of Raintree Wealth Management, Peter is responsible for the direction and oversight of the company. He brings his tremendous attention to detail, focus, and business experience to his role while maintaining the core values built within Raintree Capital Inc.

Peter first joined Raintree in 2012 as the Managing Director of Raintree Corporate Finance. He continues to lead the development of the Corporate Finance division to complement Raintree Financial Solutions’ existing private brokerage offering. He oversees investment-banking execution over all offerings and has developed a separate practice with a focus on arranging capital for institutional transactions and completing mergers & acquisitions.

In 2003, Peter joined MNP LLP in Edmonton, within its corporate finance division. He moved to Calgary in 2005 as an Associate, and was then promoted to Vice President. He spent 2008 in London, UK, working as an Associate Director with Baker Tilly Corporate Finance, leading transactions overseas. In 2009, he returned to Calgary as Vice President & Director of MNP Corporate Finance. While still at MNP, Peter returned to Edmonton in 2011.

Peter graduated with distinction from the University of Alberta with a Bachelor of Commerce degree and earned the Chartered Financial Analyst designation in 2006. He is also an Advising Representative (Portfolio Manager) with Raintree Wealth Management.